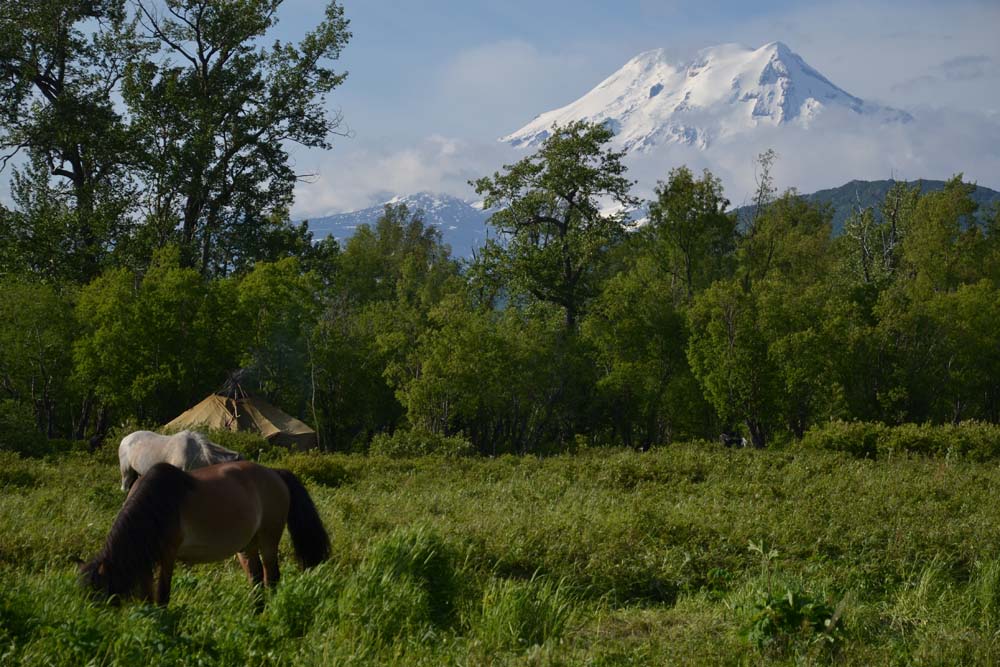 Small indigenous peoples of the North, living in Bystrinsky Nature Park. The fact that some of them still practice traditional lifestyle – they fish, hunt and breed reindeer – is what makes this nature park special among the others in Kamchatka.

This Nature Park takes up more than half of the territory of the Bystrinsky District. The territory of the contemporary Bystrinsky District has existed as an independent administrative area since 1926, when Bystrinsky Lamut Ethnic district was first formed. Even before the district this date, natural resources here had been used by the locals traditionally, mainly for nomadic reindeer breeding on pastures, hunting and fishing. Bystrinsky District in Kamchatka was defined as the territory historically inhabited by the Even people. The Bystrinsky Nature Park itself was established in 1995 and one of the goals of creating a protected area in the central part of the Kamchatka Peninsula was to preserve reindeer pastures and promote traditional lifestyle of the indigenous peoples of the North, which include Even people. 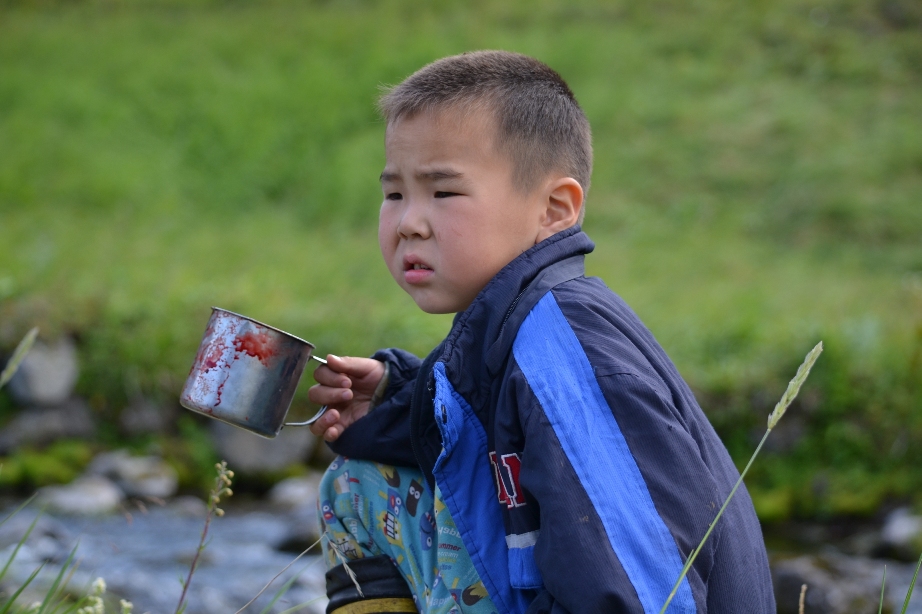 Evens are an indigenous people of the Northeastern Siberia. They mostly live in local groups in the Republic of Sakha (Yakutia), Magadan and Khabarovsk Regions, also Chukotka and several central and north districts of Kamchatka peninsula. Based on the data of the population census conducted in 2010, there are 21830 Evens in Russia (and 1779 Evens live in Kamchatka, based on the census conducted in 2002). Most Even people in Kamchatka are concentrated in Bystrinsky district and Bystrinsky Nature Park, where they live in only two settlements – the villages Esso and Anavgay. The total district population is about 2400, approximately half belong to indigenous peoples of the North. Evens make up the biggest group among them, but there are also Koryaks, as well as some Itelmen, Kamchadal, Aleut, Chukchi. The Even people, also known as the Lamuts, the Orochis, the Orochons, or the Tungus people.

The Arrival of Even People in Kamtschatka

In the end of the 17th century, while looking for new hunting grounds, the Even people began to appear in the vicinity of Koryak and Chuckchi ethnic camps, and in the 1840s small Even groups have reached Kamchatka. The first known reports telling us of the Even people in Kamchatka date back to the middle of the 19th century. C. Ditmar, a Kamchatka explorer, wrote in his diary: “on March, 2 [1852] some outstanding guests arrived in Petropavlovsk. The Lamuts came here for the first time”. According to population census held in 1926-1927 there were more than 760 Evens in Kamchatka at that time. Most of them lived in the Bystrinsky District. In 1920s about 18 to 20 thousand reindeer grazed on the territory of the present-day Bystrinsky District. The Even people of this district roamed all over the Sredinny mountain range with their reindeer. 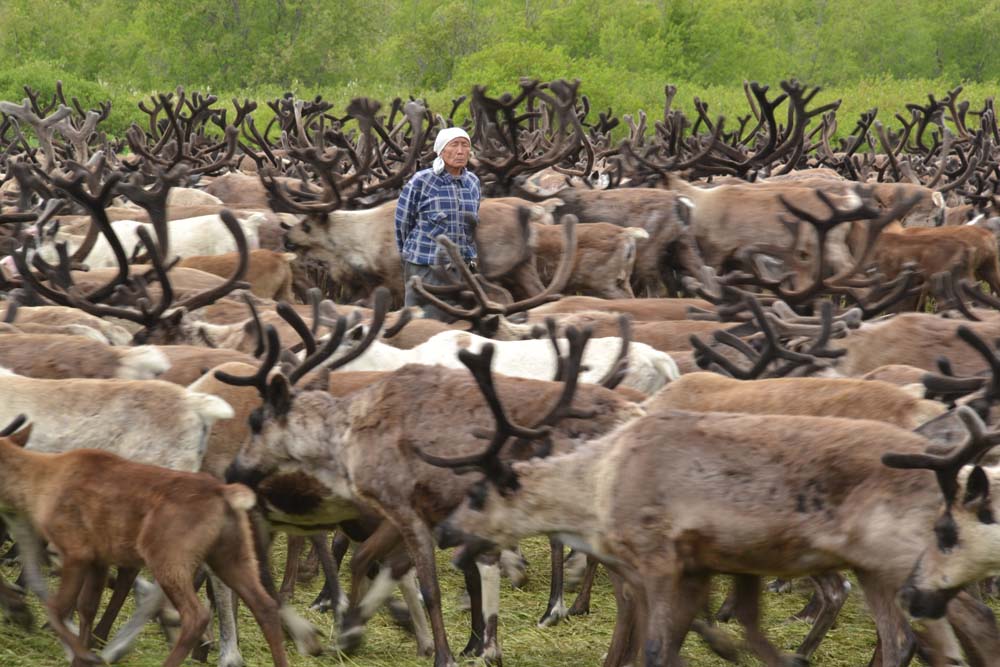 Today, there are about 50 registered traditional holdings in Bystrinsky national district. Reindeer herding is done on two farms, about 50 Even and Koryak herders work there full-time. The total of about eight thousand reindeer is pastured in park. Most of the year, herders are far away from settlements and roam with their herds during all seasons, despite the harsh weather. Although the 21st century has come, the nomadic life of reindeer herders is much the same as it was for many generations.

In the period from 2015 to 2017 we carried out a project for mapping the routes of reindeer herders in the Bystrinsky district. It was shown that their annual migration routes are hundreds of kilometers long and cover the entire territory of Bystrinsky Park. Although for most of the year, reindeer herds are difficult to see due to the inaccessibility of the places in which they roam, in certain periods herd migration routes run close to a few unpaved roads that make it possible to get to the herds and see the daily life and work of reindeer herders.

The Culture of Even people 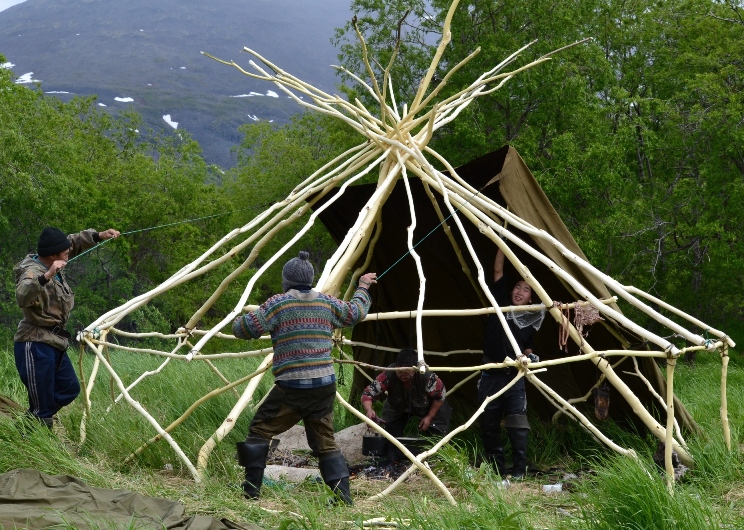 Historically the Even people have three different traditional lifestyles: 1) reindeer herding, with additional resources coming from hunting and fishing in lakes and rivers; 2) hunting, fishing and reindeer herding, every one of them equally important in terms of resources, with spring and autumn migrations; 3) sedentary life on the coast with fishing, seal hunting and sledge dog breeding.

Reindeer-breeding Evens rode reindeer and made them carry loads. The Even people have also bred their own type of domesticated reindeer, one that was tall and strong. The Even people had two kinds of portable dwellings: a conical tent that was covered with hide, leather, fish skin or birch bark and cylinder-conic tent. Even men were blacksmiths, worked with bone and wood, made belts, leather nooses and harnesses, etc., while women treated skins, tanned leather, made clothes, bed clothing, pack boards and covers, etc. There are also several masters of traditional handicrafts in the district, including A. Adukanov, O. Kochetkov, M. Voronova and others.

Nomad camps/museums of the aborigines, like the Koryak camp “Chau-Chiv” in Esso, the Even camp “Menedek” in Anavgai are also active and well-developed. This is also true for Bystrinsky Ethnographic museum that displays various aboriginal articles of cultural and social nature. Folk dance groups of the district like “Nulgur”, “Nurgenek” and children dance group “Oryakan” contribute greatly to promoting historical and cultural heritage of the indigenous peoples.

The aboriginal holidays like “Reindeer-herders day”, “First Fish day”, Even New Year, which are held annually in Bystrinsky District are also official holidays in Kamchatka. Even New Year is celebrated annually in June in celebration of the year-long life cycle.  The Even language belongs to the Tungus group of the Altaic language family. 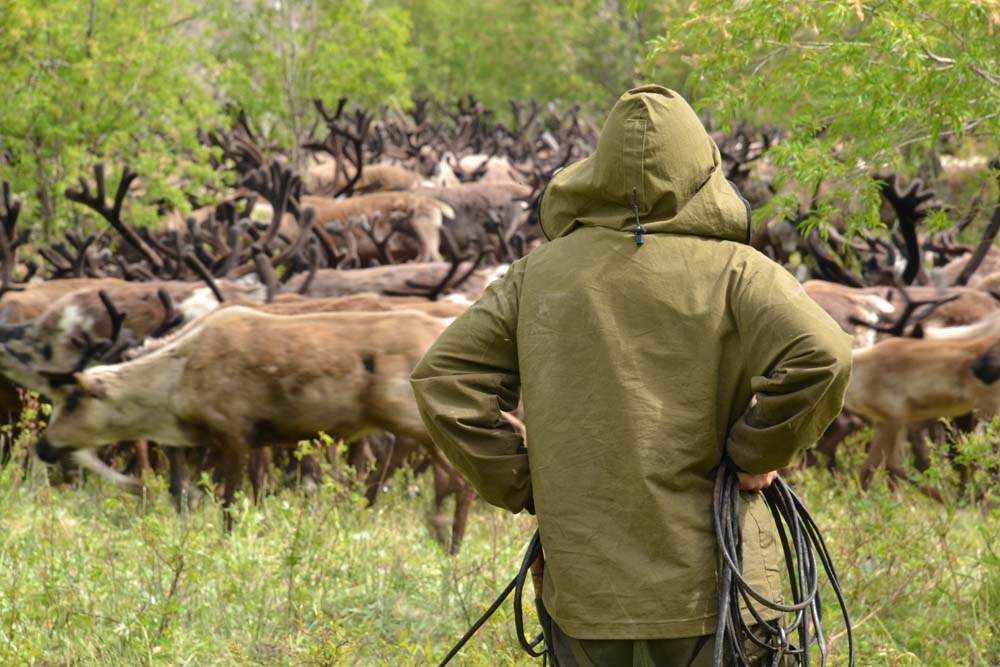 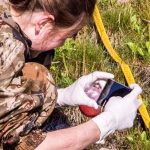 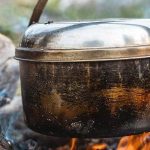